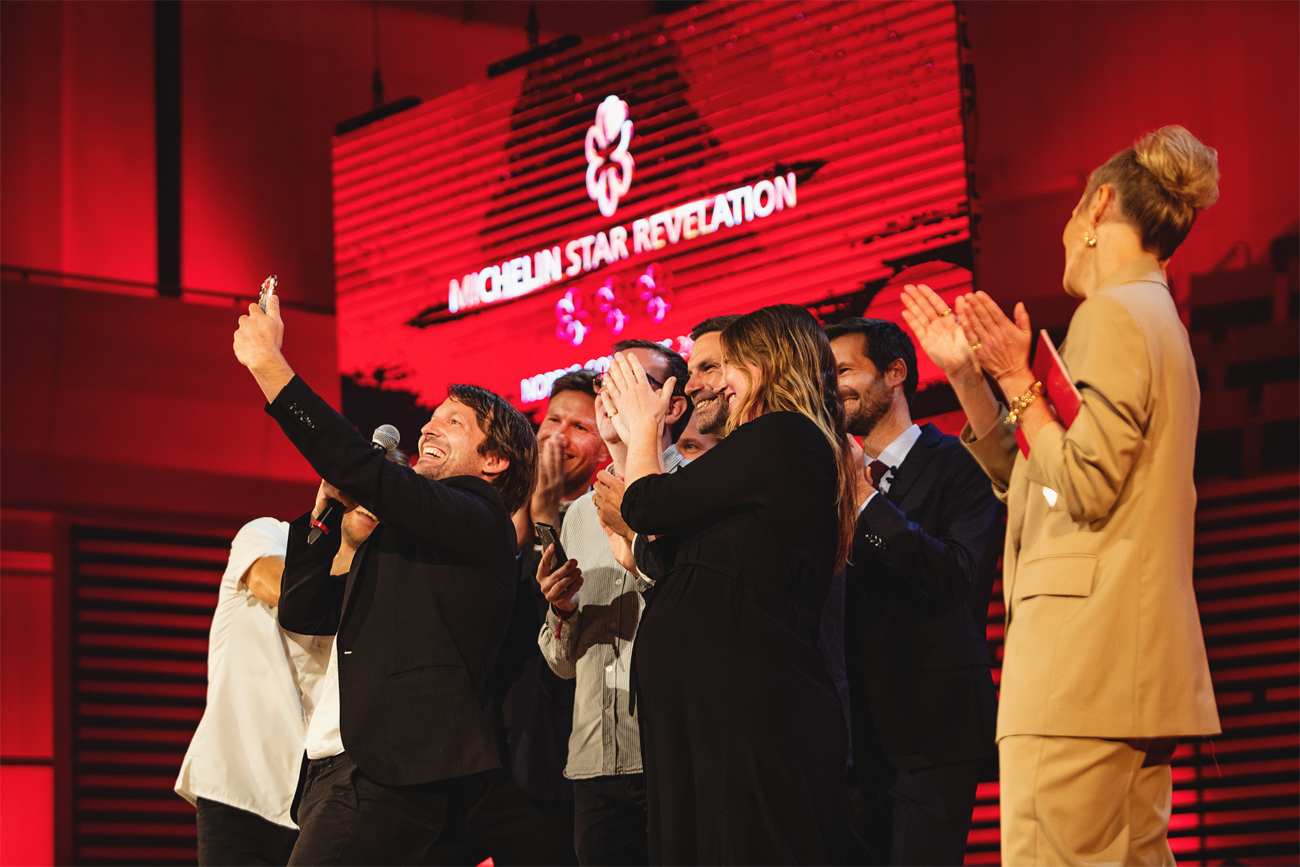 All good things come to those who wait. And after 14 years, the redemptive words finally fell late Monday night in Stavanger, Norway, where the Michelin Guide Nordic Countries was rewarded. Noma got its third Michelin star, and Copenhagen got its second 3-star Michelin restaurant. However, the evening’s second-biggest news, from a Danish perspective, was when restaurant Kong Hans received their second star. Kong Hans received their first star in 1983 as the first restaurant in Denmark. But despite the sustaining high gastronomic level, up until this year’s award ceremony, there have been rumors that Kong Hans did not have the kind of profile Michelin focuses on. It turned out to be wrong. “With luxurious ingredients and a rich taste, rooted in French cuisine, Mark Lundgaard manages to make a distinct mark on perfect, modern dishes,” the Michelin guide subsequently wrote in a press release about Kong Hans’ head chef.

Last year’s pandemic has, as most people know, been tough on the restaurant scene in Denmark, for which the country has become recognized abroad over the past 15 years. Good restaurants such as Clou, 108, and Relæ were unable to cope with the closures and broke their necks in an industry that is already known to be challenging. In return, yesterday’s distribution put four new Danish restaurants on the list of Michelin restaurants. The four restaurants were The Samuel in Hellerup, Substans in Aarhus, Lyst in Vejle and Syttende in Sønderborg.

Here is the complete overview of the Danish stars from yesterday’s award ceremony:

The Green Michelin Green Star Award was also presented, honoring restaurants that have demonstrated exemplary sustainable practice. Térra, Brace, and Ark in Copenhagen, Domestic in Aarhus, Henne Kirkeby Kro in Henne, and LYST in Vejle that received the well-deserved award.

A Bib Gourmand is awarded to restaurants that manage to serve a particularly good meal at an equally reasonable price. Here, too, the country is blessed with expertise. Silberbauers Bistro, Møntergade, and Norrlyst in Copenhagen and Axn in Aarhus ran away with the prices in the category. 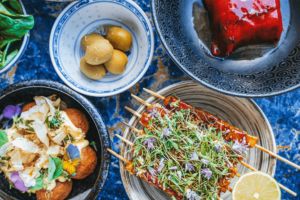