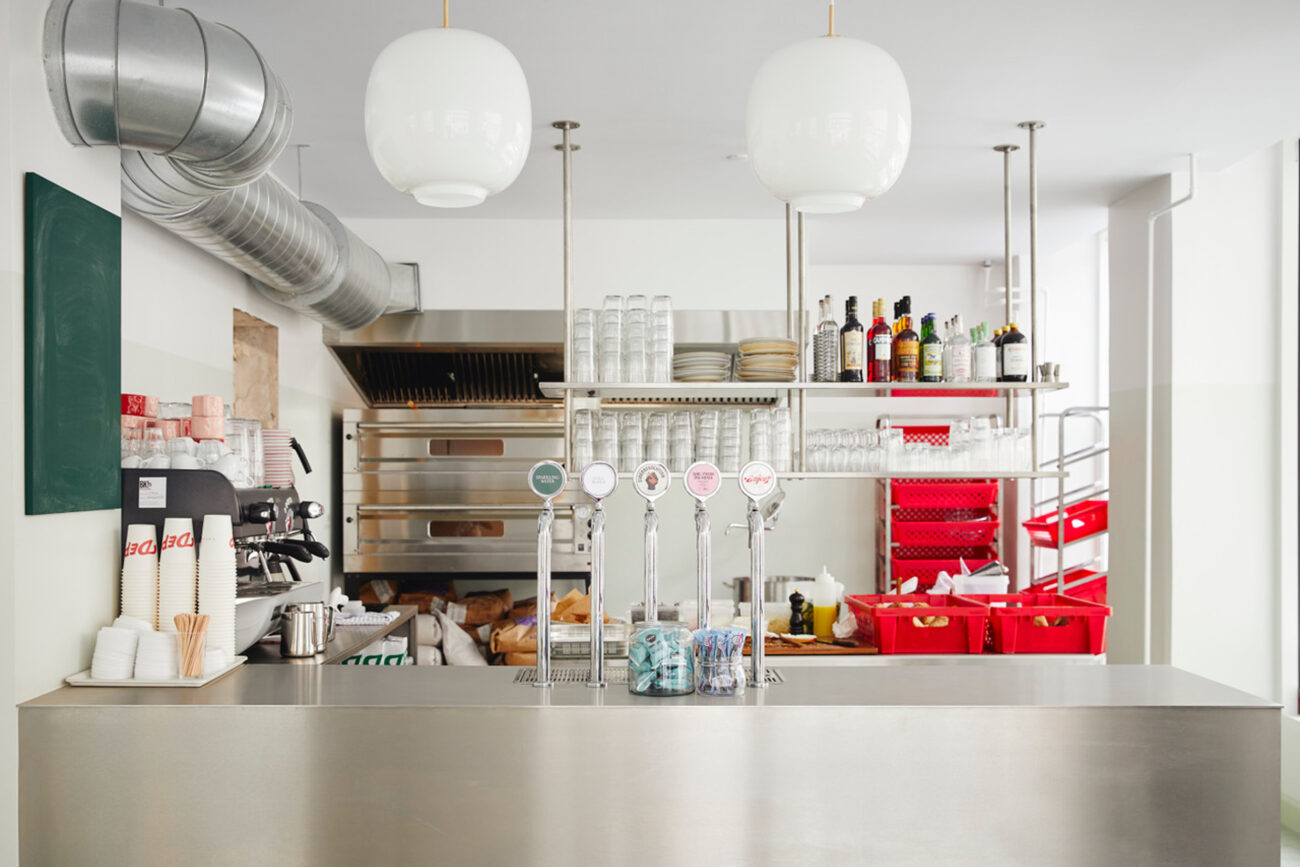 For half a decade, Depanneur has supplied Nørrebro with canned food, coffee and cold draft beer in Griffenfeldsgade. But now, the small kiosk is growing bigger and is moving to new premises to live out the dream of a bagel bakery. The opening will take place tomorrow.

Usually, it’s the kiosk you head to when you are in desperate need for a bag of chips and some milk at 10.30 pm, or when the sun is up high and you feel like the latest Magnum to go on your walk around the block. But some kiosks in Copenhagen make the experience a whole lot greater. This applies, for example, to KIHOSKH in Vesterbro and Depanneur in Nørrebro, both of which have raised the bar for the kiosk concept. Now, the latter is ready to expand with yet another concept. 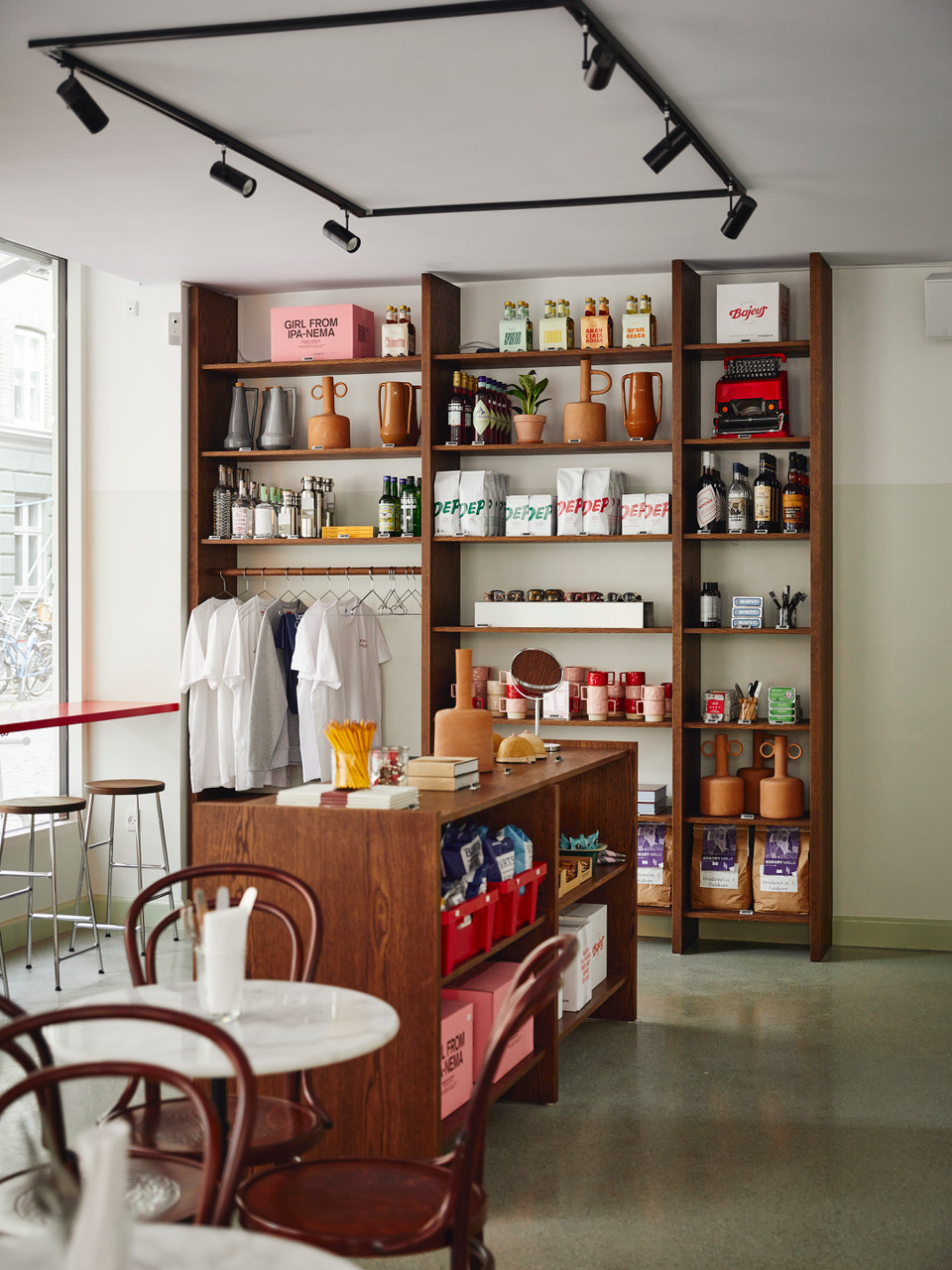 Bagels save the day

For five years, Depanneur in Griffenfeldsgade by Folkets Park in Nørrebro has been a kiosk, coffee and bar, where you have been able to buy canned tomatoes to take home, get a cup of coffee or enjoy a draft beer in the sun. Now, Depanneur is growing out of its space and is moving to new and larger premises in Rantzausgade to unfold its concept even more and add a bagel bakery.

“The whole idea behind Depanneur came after living for a year in Montreal, where there are depanneurs, or kiosks, on every street corner. The word comes from depannér, which means to help out of trouble or troubleshoot. This has been the core of our idea from the start, and now we are expanding the concept to embrace bagels, wine trade and more kiosk,” says Daniel Rørbæk, director. 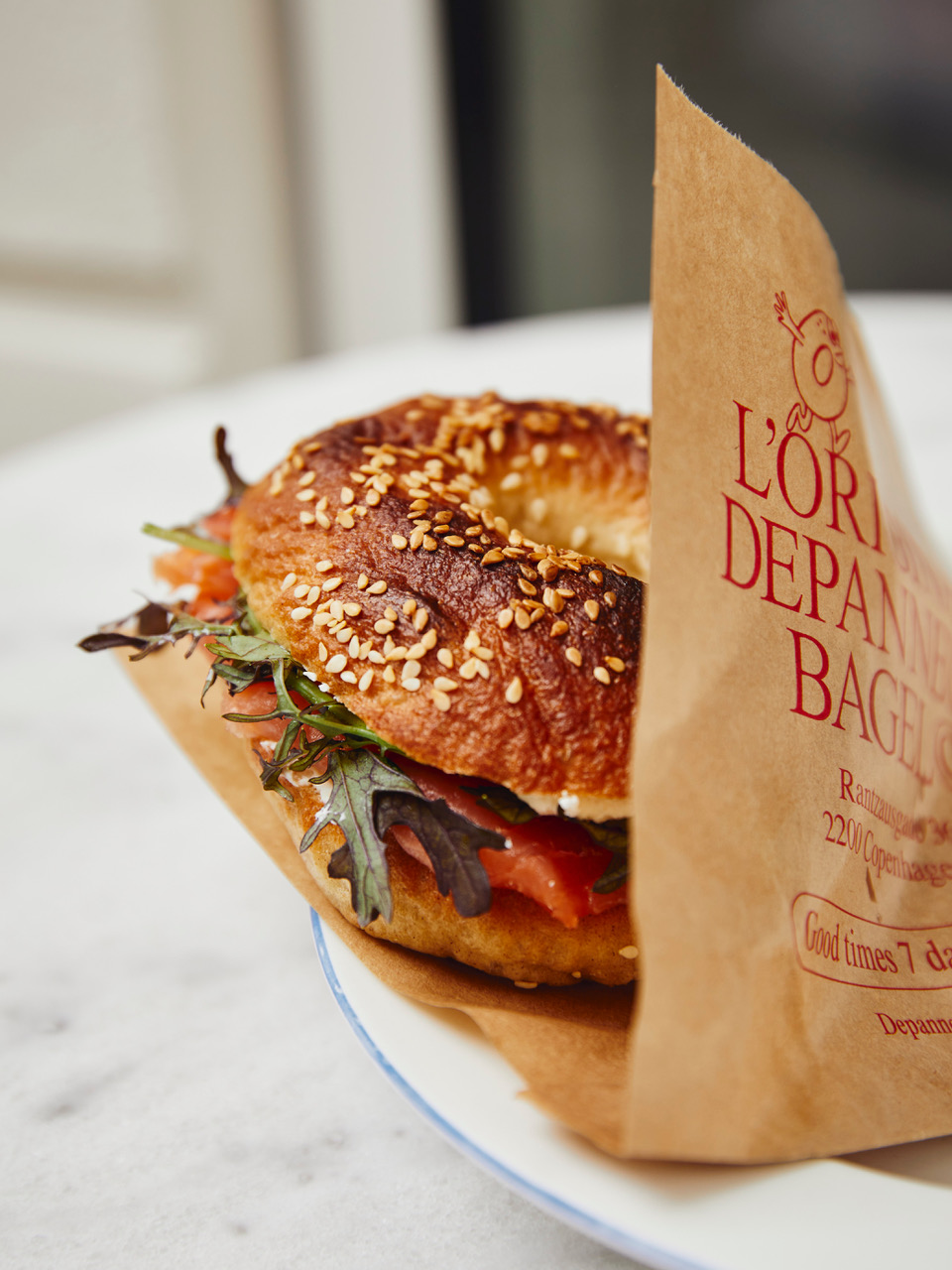 With the move, Depanneur will have even more square meters, and this has made it possible to include a bagel concept. In collaboration with Jesper Gøtz, who has previously started Lille Bakery, the recipe for a sourdough bagel has been developed.

“We have been wanting to introduce bagels ever since we started. It’s a huge thing in Montreal and quite different from how we know bagels at home. Jesper has helped us develop some excellent bagels, which you can buy in bags to take home or try with our signature spreads on site,” says Mike Wittrup, creative director.

The new Depanneur will also offer a menu with smaller dishes. They open tomorrow, Friday 17 July, where there will be free bagels all day for everyone who comes by.

READ ALSO: Copenhagen Food is back: Here’s a recap 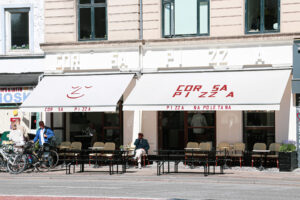