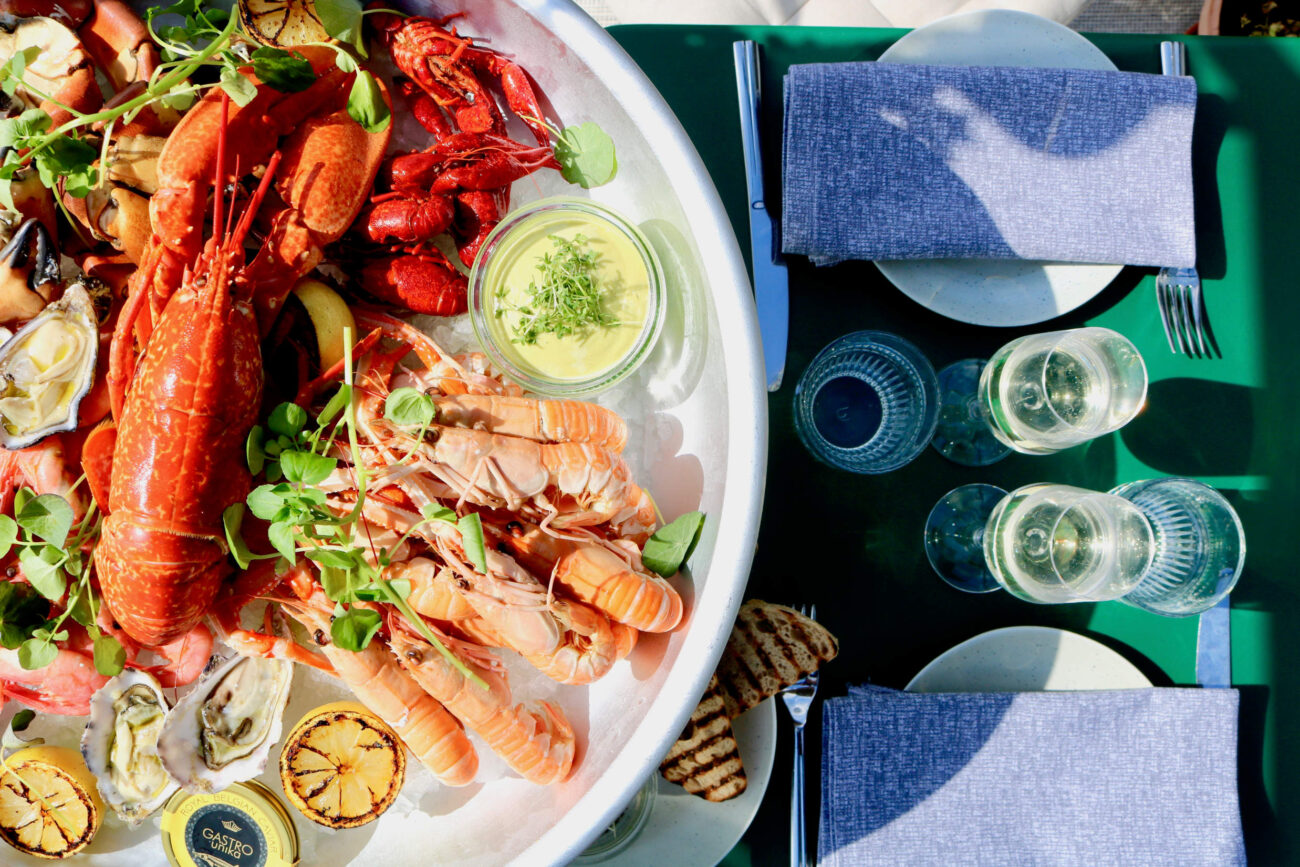 Inspired by a similar project in Amsterdam, Meyers flew the ‘Glass Houses’ to Copenhagen a few months ago. The small corona-friendly greenhouses have been a great success, and therefore Meyers is now extending the opportunity to visit them in collaboration with Fiskerikajen. The concept will be called 'Skaldyrskajen' and premieres tomorrow 23 July.

KLIK HER FOR AT LÆSE ARTIKLEN PÅ DANSK

Since the end of May, restaurant guests in Copenhagen have been able to book a dining experience in specially designed mini-greenhouses on the edge of the harbor at the Royal Theatre’s Playhouse and at Meyers Deli in Frederiksberg.

Inspired by the project Sérres Separées at the cultural center Mediamatic in Amsterdam, the Danish counterpart also quickly made headlines in many of the country’s media.

“We have been very overwhelmed by the great interest in eating in the Glass Houses,” says Marie Egede, Business Manager for Meyers Venues, and explains:

“We do not sense that the guests have chosen us due to a nervousness about the risk of infection in connection with corona, but rather due to a huge appetite for food experiences and memories from the special time we all live in, as well as a curiosity about how the pandemic leaves its mark on society – also in the ways we can now eat together individually.” 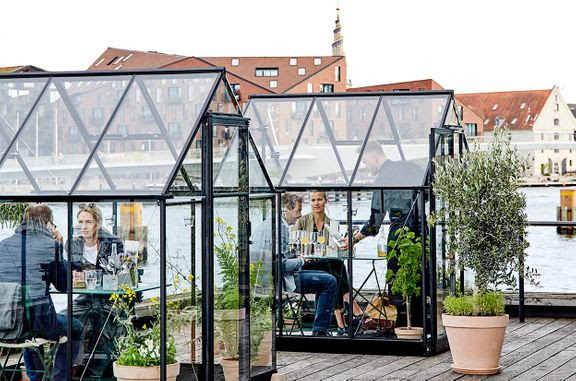 At Skuespilhuset, the eight greenhouses have since May formed the framework for a pop-up menu signed by the future head chef from Fasangården in Frederiksberg Have, Anika Madsen. Now the time has come for her to fire up the opening of the new Meyers restaurant in the neighboring municipality, and thus they have been looking for a new concept for the Glass Houses.

The result is “Skaldyrskajen” (The Seafood Quay) – a collaboration between the wholesalers from Fiskerikajen and Restaurant Ofelia in Skuespilhuset. From 23 July to 29 August, the eight greenhouses will thus be filled with plentiful barrels of oysters, lobsters, crab claws, crayfish and shrimps. In addition, the concept also features a drop-in oyster bar on the pier on opening and closing days, complete with bubbles and Bloody Marys. 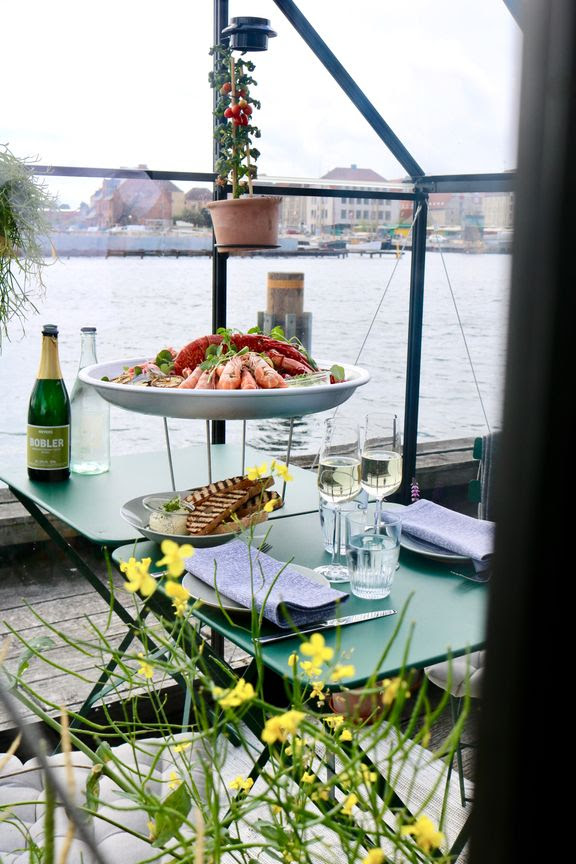 “At Fiskerikajen, we have curiously followed the project around the greenhouse restaurants, and also noticed in the reviewers’ request that you should then be able to eat fresh seafood by the quayside,” says partner and co-founder of Fiskerikajen, Jesper Redecker Hansen, and concludes:

“It is this obvious, yet irresistible combination that we now jointly have the opportunity to explore over the summer with Skaldyrskajen.”

The glass houses must be reserved in advance, while you can just show up at the oyster bar. Up to four people can sit in the greenhouses. The price for the seafood dish is DKK 425 per person. Bookings are open via www.meyers.dk/ofelia.

READ ALSO: New district: Here are the places to visit in Nordhavn 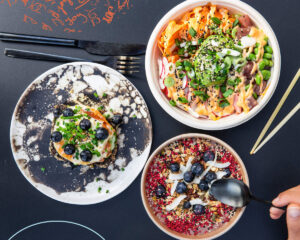