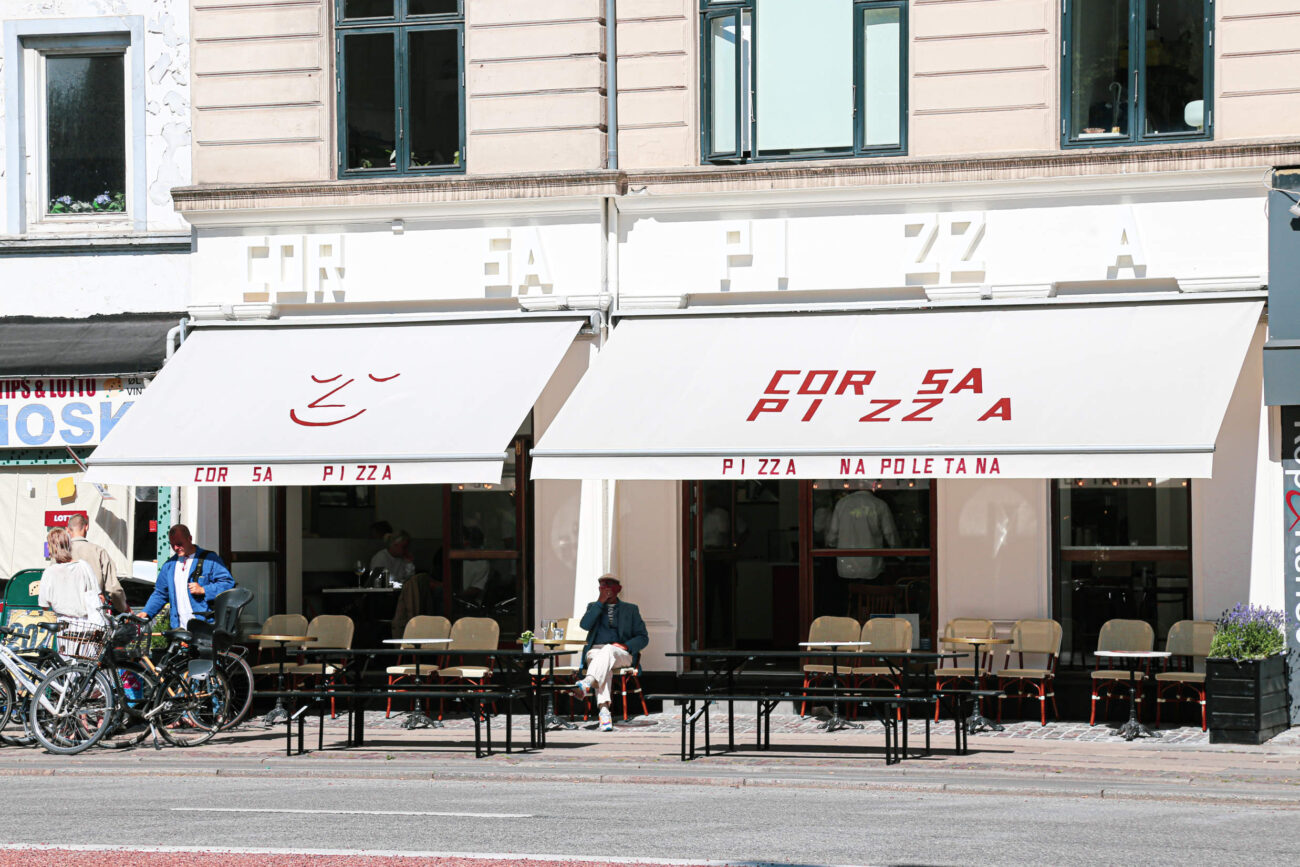 Copenhagen Food is back: Here’s a recap

In the recent months, Copenhagen Food has kept a low profile during the corona crisis. But now we're back. And a lot has happened in the meantime. Here's our recap.

It came out of a clear sky when the rapid spread of a disgusting virus shut down Denmark. Suddenly, everything went so fast. Cafés, restaurants and bars had to cancel all reservations, cancel bookings and send staff home, as operations could no longer take place normally. The new societal situation spawned a wave of takeaway and smart “eat-at–the-restaurant-at-home”-concepts, and it has been to great amazement and admiration. Not to mention the whole mindset of supporting locally.

Although the restaurant industry was again allowed to gradually open up back in May, it has been with precautions, restrictions and sanitiser by the liter. Things have not yet reached their normal state, but we are undoubtedly heading towards brighter times for our eateries.

As you know, every cloud has a silver lining. While we have been sitting on our hands at home, we have followed and observed many of the good initiatives that have come to the fore in the last few months. One of the first things we would like to mention and send a tribute to is the adaptability for change that many restaurants and cafés have shown. Being able to turn their daily businesses into a takeaway-service requires a strong will and skilled people. It’s no secret that we prefer “the real deal” – that is, the real thing with table setting, serving and chit-chat with the staff at the restaurants – but the large selection of good takeaway from all around Copenhagen has helped a lot. And at the same time, we only have respect for those places that have made the tough decision to stay completely closed and make use of the help packages.

As the corona storm raged on, Noma once again proved its creativity and launched a new burger and wine bar. The simple menu included two burgers: a cheeseburger and a vegetarian burger, and guests could buy wine by the glass, kombucha, juice or filter coffee. The popularity of the new burger bar made us think about the time, when word of Juno The Bakery’s cardamom rolls spread in Copenhagen, and people stood in line far out on the street. (A scene that is actually repeating itself on Vesterbrogade, where famous faces from Paradise Hotel have opened a shop with sumptuous donuts. We have not tried it out yet and we are a little hesitant… Give us a hint, if you want to push us in the right direction). Either way, the burger show is over, and from today, July 9, Noma is back to its usual routines. We hope that the concept of the burger and wine bar will resurface – maybe next summer?

However, another Copenhagener favorite, who is also located in the area on Refshaleøen, has come up with an at least as finger-licking-good concept. It is, of course, Amass Fried Chicken – or just AFC – we are talking about. It is fried chicken in the classic way: chicken pieces in mouth-sized bites that have been breaded and fried. Served with ranch dressing and coleslaw. Perfect with a cold beer from Amass’ brewery, Broaden & Build, on the side. Unfortunately, the brewery didn’t cope with the crisis and have closed down.

A month ago, three-star Geranium opened its doors to a new venture: a sister-restaurant called Angelika. The idea of ​​the expansion is to create a relaxed restaurant with a focus on green cuisine. Angelika is a lunch restaurant, serving seasonal, healthy food. An exciting concept, we think – and fun to see how the plant-based idea spreads to the elite of the industry as well. Angelika is located in the same place as Geranium, namely at the Park in Østerbro.

The year of 2020 has been tough for Restaurant Palægade, who both burned down to the ground and faced complete closure due to the corona crisis. But it didn’t take the team behind more than two weeks to put a new restaurant on its feet. In the red half-timbered house on the corner of Møntergade in Indre By and with exactly the same name, the daily forces from Palægade now serve open sandwiches in the new restaurant. Møntergade will accommodate all the popular elements that were loved at the lunch restaurant in Palægade, but the new restaurant also introduced an evening concept – but only private dining.

Other new openings include Corsa Pizza and April Coffee in Østerbro, District Tonkin on Vesterbrogade, Madklubben’s new smørrebrød restaurant Madklubben København, Frankies in an iconic location in Nygade and another Bar Pasta in Nørrebro. 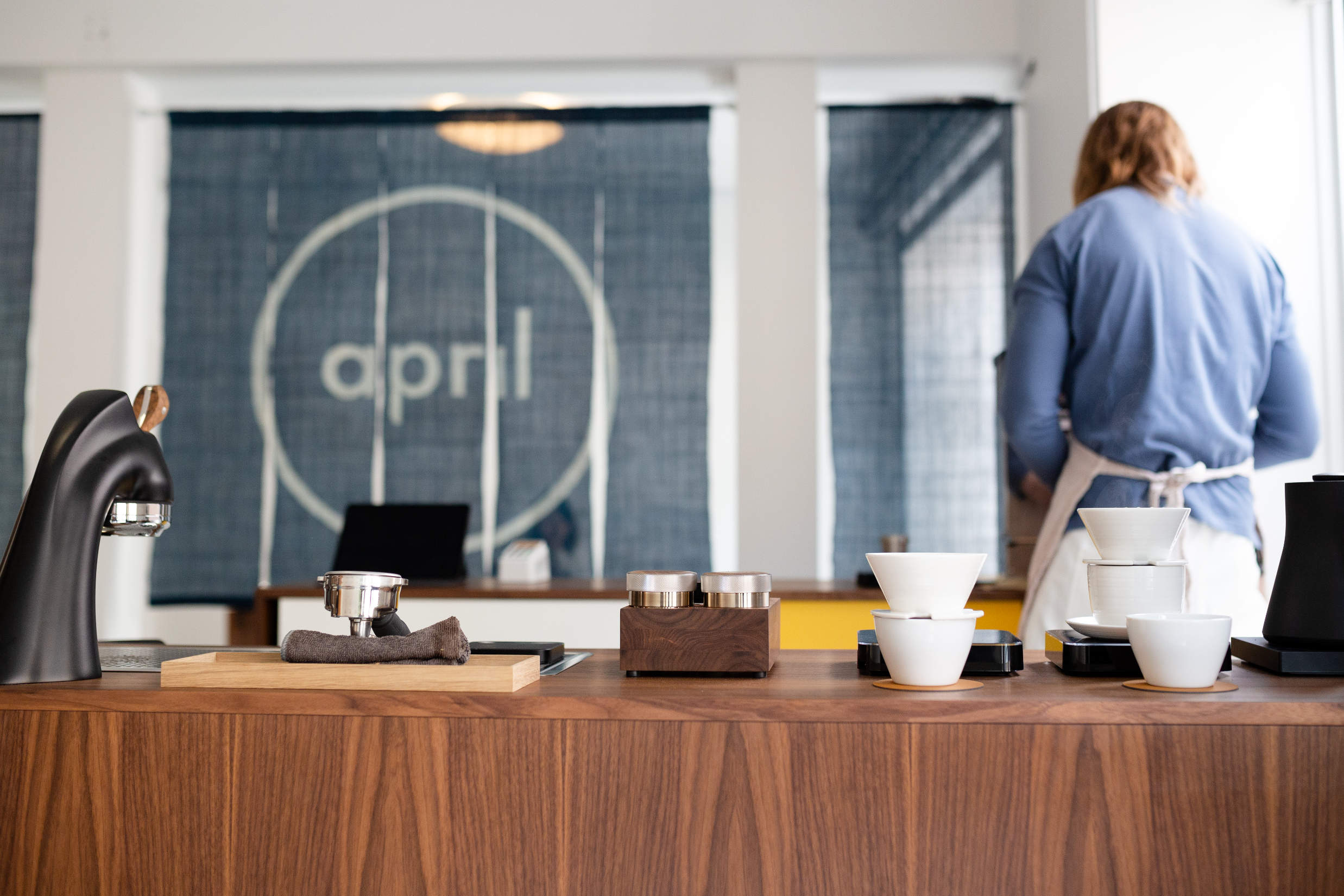 And then there is Den Grønne Kødby, which is a new, green oasis in the area around Slagtehusgade in Kødbyen. The description of the area is ‘a dynamic street kitchen and event space that will give Copenhageners a tasty insight into the food of the future’. Through food experiences and entertainment throughout the summer, Den Grønne Kødby will focus on the city’s green food entrepreneurship. Until 29 August, various food stalls and events with the local actors will pop up in the area. The newly started microbrewery OPEN BAR is ready with beer, while Rosévognen is ready with cold, pink drops. Now, all we need is the sunny weather! 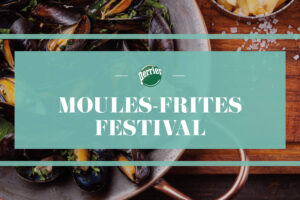